The Peppermint Twist Chronicles is the memoir of living legend Joey Dee, an entertainer who rose from an ordinary family in New Jersey to the top of the Billboard charts in just a few years. Through perseverance and good luck, Dee’s interracial band was at the center of a worldwide phenomenon called The Twist. Both a hit song and a popular dance, the Twist also turned New York City’s Peppermint Lounge into a mecca for the Jet Set.

As the house band at The Pep, Dee rubbed shoulders with the likes of Jackie Kennedy, Greta Garbo, Shirley MacLaine, Nat King Cole, the Beatles, and Lenny Bruce. Musicians who played in Dee’s band included Joe Pesci, Jimi Hendrix, the Ronettes, Charles Neville, and three of the four Rascals.

But there was a dark side to Dee’s rise to fame. His stardom took a toll on his personal life, and his signing with Roulette Records left him in the grip of Morris Levy. Known as the “Godfather of the music business,” Levy was tied to the Mob. And the Peppermint Lounge was actually a front for the Genovese crime family.

His entertaining story ranges far and wide, taking us through payola and the making of hit records, touring the South without the need for the Green Book, and the devastating effects of the British Invasion on bands like his. Yet Dee has managed to survive through it all. Still performing after all these years, Dee is the recipient of many music honors and will be inducted into the East Coast Music Hall of Fame later this year. 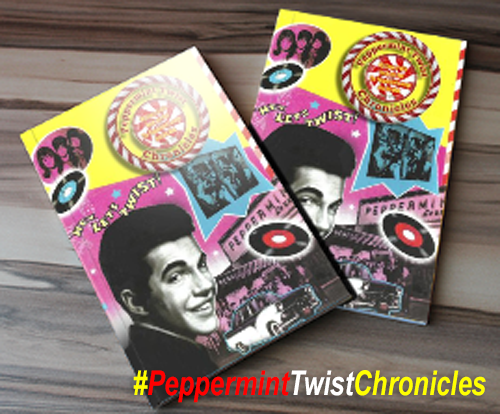 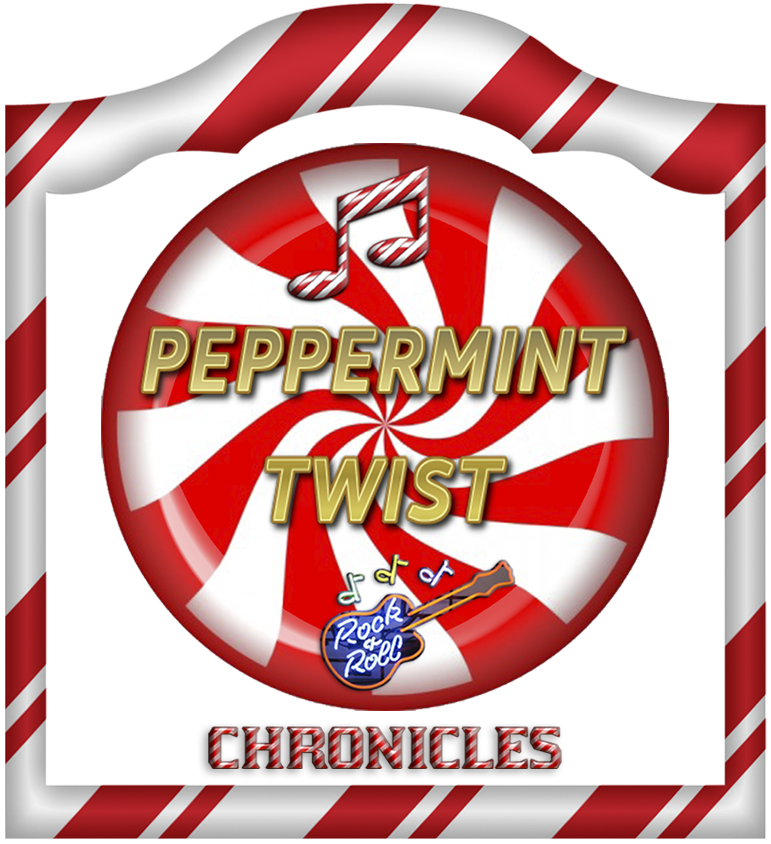 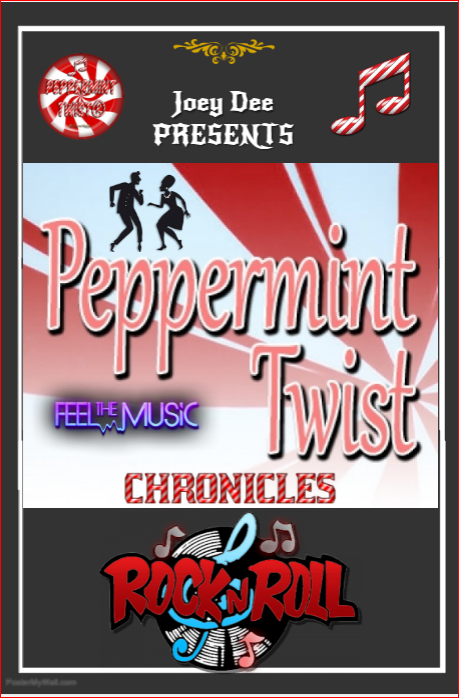